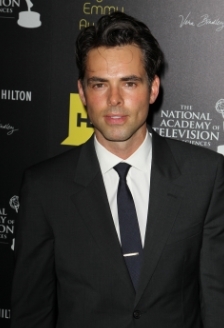 The annual “GH” Fan Build Day for Habitat For Humanity is coming up next month. This year’s event is being dedicated to the memory of the late John Ingle (Edward).

Spots are available on a first-come, first-served basis, and require a minimum donation of $300. For more information, please visit Habitat For Humanity.

You can catch more “GH” stars in LA soon. Read The Comedy Store Welcomes GH’s Sean Kanan. And check out Celebrity News for some pictures of Shakira’s new baby.