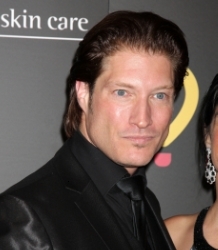 On January 30, fans of Sean Kanan (AJ) will be able to catch him performing at The Comedy Store in L.A.. He will be doing some stand-up as part of the Comedy Showcase hosted by Lorenzo Lamas (ex-Hector, “The Bold and the Beautiful”).

Remember when Felicia and Frisco got back together? Take a trip to the past with our Throwback Thursday GH Poll: Frisco And Felicia Reunite.

Could Eddie Murphy be coming to TV? Find out in our Celebrity News.