Take a look at what's ahead in Port Charles with our GH Weekly Spoiler Video: Not Pretty.

How do you feel about character jumping from soap to soap? Be sure to cast your vote in our Weekly Soap Debate: Crossovers to let us know. 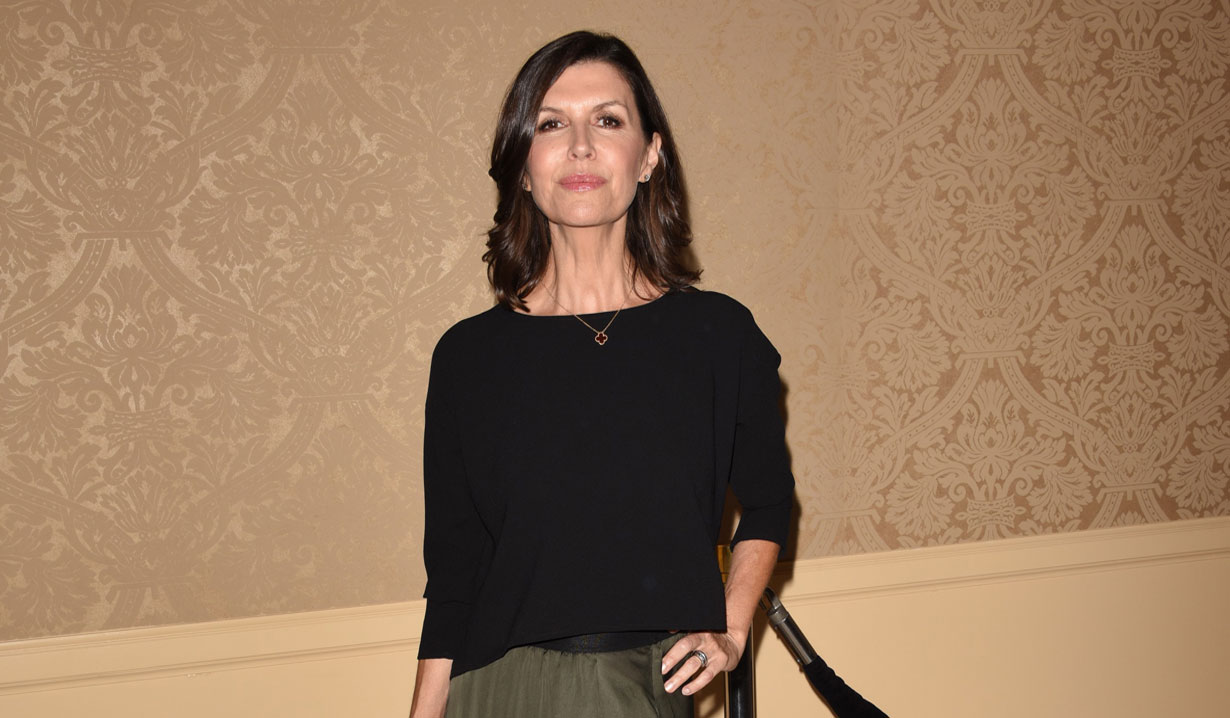 “General Hospital” star Finola Hughes (Anna) has been keeping very busy. In September, she completed shooting the comedy, “The Bet.” Don’t expect to see her on-screen though. Instead, Hughes served as the director and executive producer of the indie film which follows an awkward teen who enters into a bet with his grandfather to see who can find love first. The film is scheduled for its first screen in April.

Take a look at the trailer below and let Soaps.com know what you think. For more about the movie, visit The Bet.