"Revenge" and "Pretty Little Liars" have been heating up Primetime. If you have fallen behind, you can catch up with Soaps.com's Revenge recap: Sabotage and PLL recap: Mona-Mania. 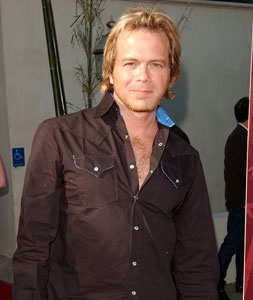 Bring on the baddies?

It is starting to get a little undead in Port Charles as the writers are giving current “General Hospital” characters and plots a nod to some of its “Port Charles” history.

And while the storyline might not have much teeth in the long-run, it has brought back memories to many “PC” fans of some favorite characters who haven’t been heard from in the past decade since the spinoff soap was cancelled.

With Lucy Coe back in Port Charles, and Kevin Collins and Scott Baldwin soon to join her, who else from “Port Charles” should make an appearance? Vote below and then check out the latest General Hospital Weekly Blog for more dish about everything that happened this week in Port Charles.