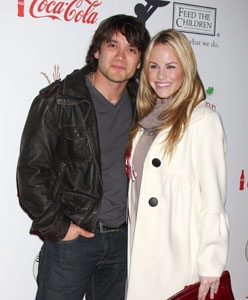 As 2012 winds down, many of the couples in Port Charles are in transition. Some are slowing down while others are moving from simmering to steaming hot. What better time than the start of a new year to take things to the next level?

New Year’s Eve provides just the right setup for any one of the couples in Port Charles to express exactly how they feel about one another.

Which couple would you like to see ring in the New Year together? Vote below and check out the latest General Hospital Weekly Blog for more dish about everything that happened this week in Port Charles.

Do you agree with Soaps.com's 2012 Best and Worst Soap Opera Storylines, or would you have chosen totally different? Then have some fun and vote in one - or more - of Soap Opera Fan Blog's Soap Opera Polls.