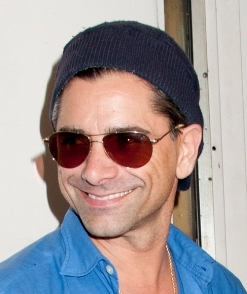 One time “GH” star John Stamos (ex-Blackie) will be making a guest appearance on “The New Normal.” Entertainment Weekly has reported that fans of the actor will be able to see him in an episode titled, “Gaydar.” Look for him as one of of Jane’s (Ellen Barkin) co-workers who is questioning his sexuality.

Guess who you will be seeing more of in Port Charles? Find out in Wally Kurth Back To General Hospital.

Find out which show the Discovery Channel has cancelled in our Reality TV Rush. And keep up to date on what’s ahead with our General Hospital Spoilers.