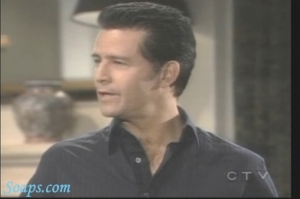 A hearty Soaps.com congratulations goes out to Ted King (ex-Lorenzo Alcazar) on his upcoming Primetime role! Ted will originate the role of a mysterious character named Downey in just a few weeks on Fox’s hit “Prison Break”. The role will evolve over the next few weeks and is set to play out for the remainder of the season.

(For those of you who don’t recall, Ted opted to leave General Hospital in March of 2007. You can read about his departure here.)

“Prison Break” has aired 13 episodes of season four thus far. Although Fox hasn’t announced the total number of episodes they’ve approved for this season, it stands to reason that there will be 22 because that’s the amount of episodes that aired in seasons one and two. Season three was cut to 13 episodes due to last year’s writers’ strike.

King will work alongside Wentworth Miller, Dominic Purcell and the rest of the award-winning cast. “Prison Break” airs on Monday nights at 9:00 PM (EST). 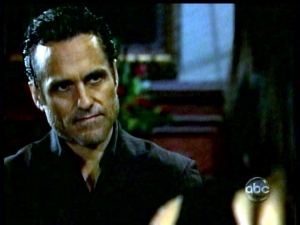 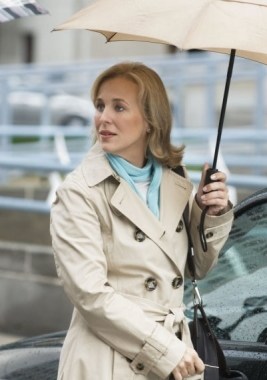