Throwback Thursday GH Poll: A Breakdown At The Nurses’ Ball 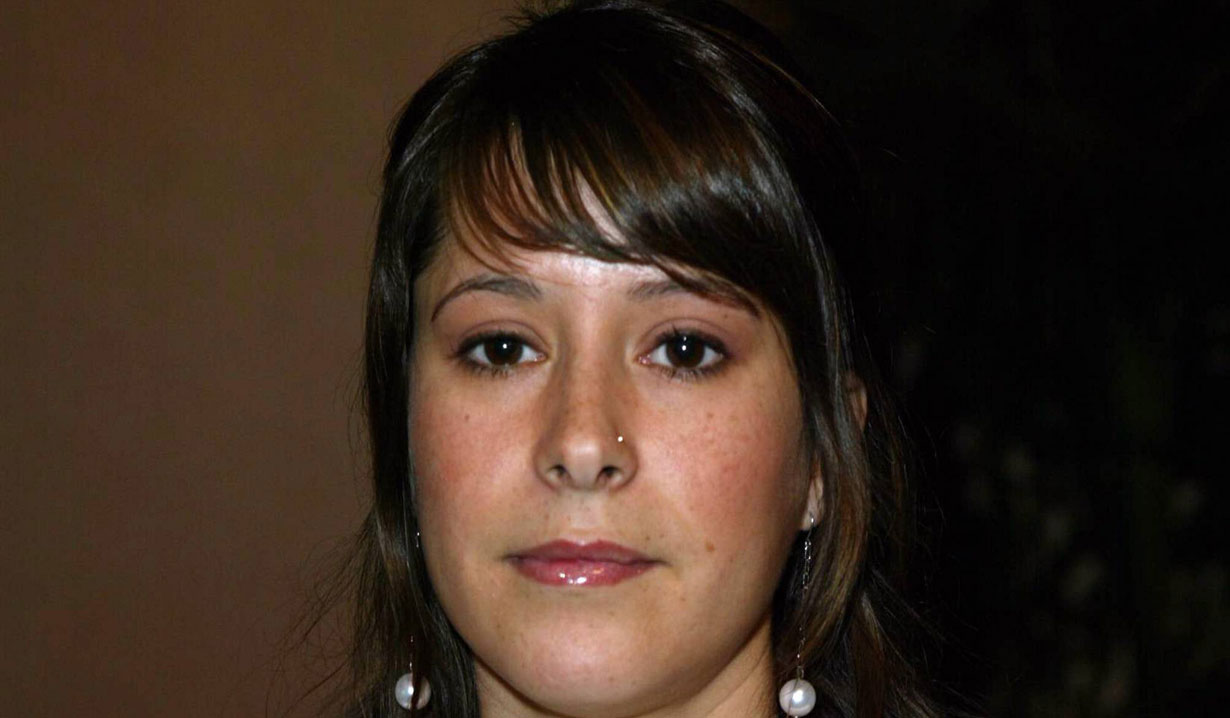 During the 3rd annual Nurses Ball in 1996, Mac talked about how Stone’s death affected him and called Robin to the stage. He presented her with a quilt he had made in honor of her late boyfriend.

Robin cried as Mac wrapped her in the quilt. She took the mic and recounted her experience watching Stone battle AIDS. She then declared she was the face of HIV and having the disease didn’t mean her life was over. She urged the room not to fear getting too close or turn their backs on people like her.

She broke down as she continued to talk until someone came to her side and carried her off the stage. Who was it?

Do you remember who Lucy cheated on Alan with? Vote in last week's General Hospital poll.

Read about a former Llanviewite's brush with the law in Soaps.com's After the Soap Finales: Where Are They Now? Find out what's to come with Robin and Patrick's love story with Soap Opera Fan's General Hospital spoilers.