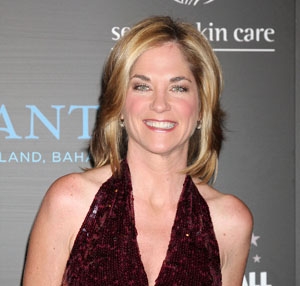 Todd has found himself in quite a few pickles since his arrival in Port Charles, but he has never wavered in his obsession with Blair – even as he tried to act on his attraction to Carly. But now that Blair’s marriage to Tomas is on hold for who knows how long and Todd may actually have a shot, Carly is putting her feelings for him on the table.

Of course, he will only have a chance with these two if his lies don’t come to the surface first. Problems, problems.

Which lovely blonde will Todd choose, his beloved ex or his new interest? Vote below and check out the latest General Hospital Weekly Blog for more about everything that happened this week in Port Charles.