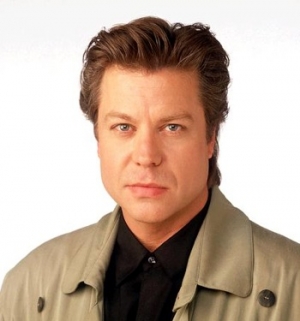 Another dad for Michael.

Michael is currently torn between his two dads who hate each other. Sonny is the man who raised him, but A.J. is biologically the reason he is alive. Michael had another father figure in Jason, who cared for him after he was born and remained a positive influence throughout his life. But there was one more paternal presence in Michael’s young life who isn’t mentioned very often: Dr. Tony Jones.

In 1996, Carly came to Port Charles in order to ruin her mother Bobbie’s life because she gave her up for adoption. Carly set her sights on Bobbie’s husband Tony. She succeeded in seducing Tony, but slept with A.J. at the same time and became pregnant. Carly convinced A.J. he wasn’t the father and let Tony think he was.

As to be expected, Carly and Tony’s relationship didn’t last and Carly changed her story claiming Jason was Michael’s father. When she gave birth in 1997, Carly suffered from postpartum depression and left Michael with Jason.

Tony didn’t take the news that he wasn’t Michael’s father well. He kidnapped Michael and planned to leave town with him. Robin figured it out and confronted him. Tony grabbed her, but of course, Jason rushed in to save the day.

Tony went on trial for kidnapping Michael, but was set free. Outraged, Carly grabbed an officer’s gun and shot him. Tony survived, but Carly was sent to Ferncliff.

In the aftermath, Tony got his life back together and even started working as a doctor again. However, he died during the encephalitis outbreak that spread throughout the hospital in 2006.

Michael only has two father figures to deal with these days. Can he have a relationship with both Sonny and AJ, or will he have to ultimately choose one dad? Keep watching “General Hospital” to find out.

Read about the long awaited secrets to be revealed on “EastEnders” in Soaps.com’s Soap Scoop: UK/Australia Edition and find out what’s to come in Port Charles in Soap Opera Fan’s General Hospital Spoilers. 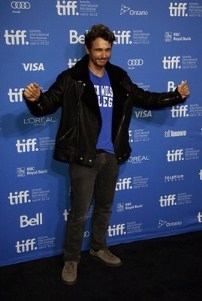