General Hospital Poll: Paying For It 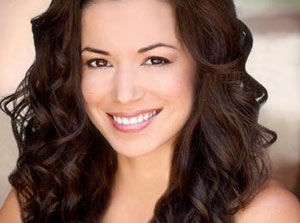 Sabrina is determined to bring the Nurse’s Ball back to General Hospital to honor Robin for Emma, but she is having a hard time finding the money to fund it. Her fundraising efforts have fallen flat and the Q’s have turned her down, but there are other members of the One Percent Club in town, among others, who may be willing to back the effort.

So where will Sabrina find money for the Nurse’s Ball? Vote below and check out the latest General Hospital Weekly Blog for more about everything that happened this week in Port Charles.

Which dropped storyline bothered you the most this year? Read Soaps.com's Top 20 Dropped Storylines for our picks. Victoria had some "Revenge" of her own last week. Read about it in Soap Opera Fan's Revenge recap: Lineage.