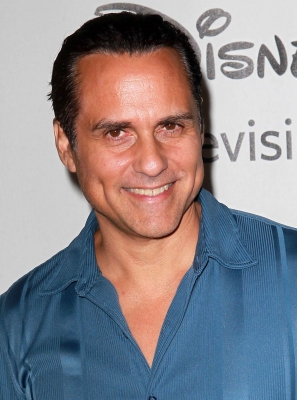 Skeletons in the closet.

Michael was pretty appalled when he heard what Carly and Sonny had done to AJ back in the day. But are their actions any worse than what AJ has done himself? Michael may have a hard time swallowing what his parents did before he was born, and now that AJ is back and determined to be in his life he may hear even worse – about everyone.

So whose deed do you think was the dirtiest so far? Let us know by voting below and check out the latest General Hospital Weekly Blog for more about everything that happened this week in Port Charles. If we left out something truly despicable, let us know in the comments below.

Feeling nostalgic? Catch up with Ryan, John, Pat and Mary in Soaps.com's Soap History: Ryan's Hope. People might not be who they seem to be on "Revenge." Should Nolan trust Padma? Find out Soap Opera Fan's Revenge recap: Illusion.