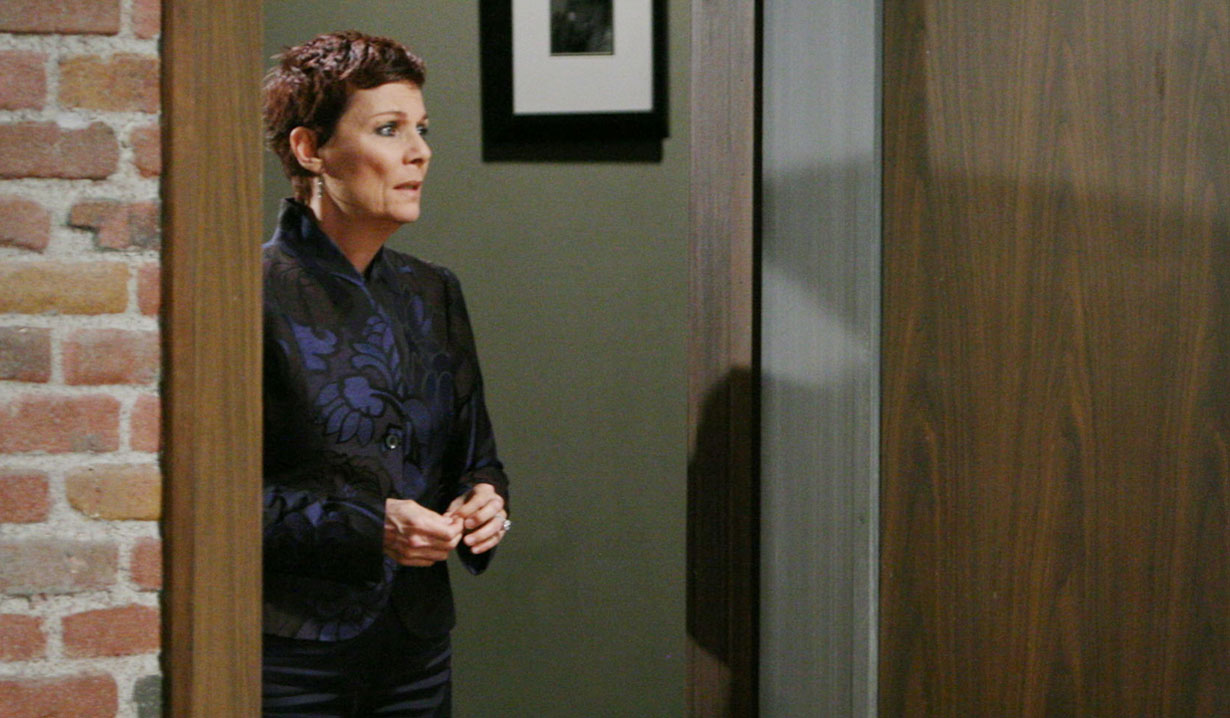 The lure of bad boys.

Tracy has had a long history with falling in love, or at least getting involved with, shady characters. While Joe Scully Jr. was her most recent ne’er-do-well, she’s also been involved with the Domino, a.k.a. Nicholas Van Buren, member of Faison’s cartel Paul Hornsby and mobsters Gino Soleito and Anthony Zacchara. Not to mention bad boys Scotty Baldwin and Luke Spencer. But one of her first mob affiliated lovers was Mitch Williams.

Tracy first hit Port Charles in 1978 and fell for Williams, who was the Assistant District Attorney. While he was a respectable citizen by day, Tracy’s beau was involved with the mob. She definitely has a type.

Tracy soon learned that she wouldn’t receive any of her father Edward’s money unless she was married. Despite him having an affair with someone else, Mitch agreed to marry Tracy. Her family was loaded after all. Tracy found her husband in bed with his mistress, but she stayed with him because Edward would only give her money if she spent it on Mitch’s campaign for Senate.

Do you remember who Mitch was sleeping with? Vote and comment on the storyline below.

Find out when "Smash" returns in Soaps.com's Primetime Dish and read about Constance Towers returning to GH.