Read the full Dancing with the Stars recap at our sister site Reality TV Magazine and share your thoughts below.

Find out what "Gossip Girl's" Dan is working on in our Primetime TV Listings. And get a glimpse of Eric Dane and his baby in our Star Gazing.

Back near the top.

Kelly and Val managed to escape the double elimination round. Helio and Chelsea and Drew and Anna went home instead.

Kelly Monaco (Sam) and her partner Val had a much improved performance on last night’s “Dancing With The Stars” after last week’s disappointing fall in the ranks. They scored three nines, but will that be enough to prevent them from the double elimination round? In case you missed it, here’s Monaco’s dance from last night. Check out the video and let Soaps.com know what you think. 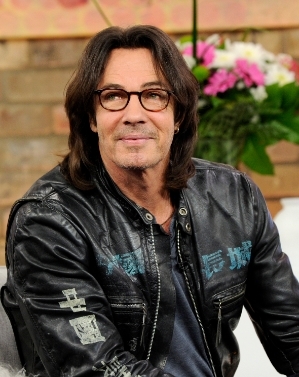 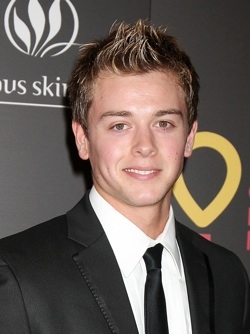