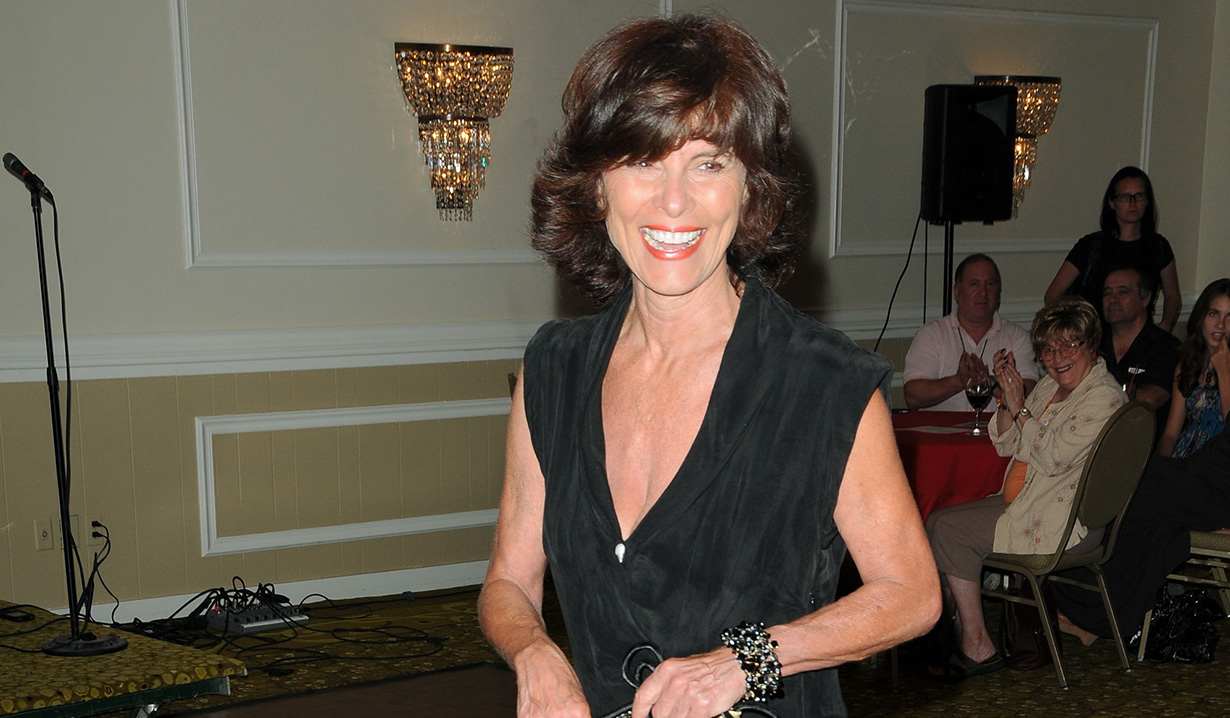 Barbeau will appear as Victoria’s (Madeleine Stowe) mother Marion on November 25. Look for her in some flashbacks.

According to TVLine, “General Hospital” alum Adrienne Barbeau (ex-Suzanne) will be joining the cast of the Primetime thriller “Revenge.” She will play Victoria’s (Madeleine Stowe) mother. Considering she is apparently responsible for how Victoria turned out, she must be a bit of a nasty piece of work herself.

Barbeau’s first air date has not yet been announced. Soaps.com will keep you updated as more information becomes available. “Revenge” airs on Sunday nights at 9:00 PM EST on ABC.

Stay on top of Barbeau’s new show with our Revenge Recap: Dark Even For Emily. And Gloria pushes her daughter too far on “Coronation Street.” Find out more in our Soap Scoop UK/Australia Edition.

GH Poll: Which Dead Character Would...

The TVLine-Up: What's Returning, New and Leaving the Week of April 11