Did Kanye and Kim blow off the VMAs? Details in Soaps.com's Reality TV Rush. Or, find some laughs among all the Daytime drama in Soap Opera Screen captures. 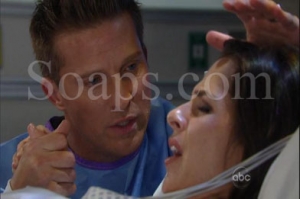 With sickness and death all around, Sam and Jason took some time out this week to fantasize about what their lives would have been like if Sam had never visited Heather in Ferncliff, and needless to say it was everything the two of them could have ever wanted and more. By the end of the day, fans got to see their dreams come true for the couple, but was it all just a cruel tease of everything we know we can’t have now that Steve Burton is leaving GH?

How did Sam’s daydream affect you? Vote below and check out the latest General Hospital Weekly Blog for more about everything that happened this week on “GH.” 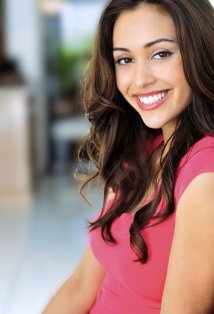