General Hospital’s Maurice Benard’s The Ghost and the Whale

Happy to announce the results are in and @GhostWhaleMovie won @ReelFilmFest People's Choice Award! pic.twitter.com/JP5Zgtp2eG

"General Hospital's" Maurice Benard's (Port Charles' Sonny Corinthos) new film "The Ghost and the Whale" will be screening at the Hollywood Reel Independent Film Festival on February 12 at 10:15 PM PT. You can purchase tickets for the film by visiting Eventbrite.

The film has also been nominated for a People's Choice Award and Best Picture Award at the festival. The winners will be announced at the HRIFF Awards Ceremony on February 13. Bernard took to Twitter to share his excitement over the news.

"The Ghost and the Whale" is nearing completion and should be released soon. Maurice Benard (Port Charles' Sonny Corinthos) posted the news of the film's wrap on Twitter.

I do one last voiceover for ghost and The whale tomorrow and it's absolutely finished what a ride pic.twitter.com/1u4GyP1S8o

Watch the updated trailer for "The Ghost And The Whale" right here on Soaps.com.

The trailer for Maurice Benard in "The Ghost And The Whale" has been released. Check it out and let Soaps.com know what you think.

A small private screening of "The Ghost And The Whale" is set to take place on August 1 in Los Angeles. While no release date for the film is known, Maurice Benard has been promoting the film in various media outlets recently, and he will be attending the screening. According to Benard the movie wrapped in June.

Maurice Benard (Sonny) is branching out into feature films. The Daytime Emmy winner has been cast in the film,"The Ghost And The Whale." According to Soaps In depth, the feature will be shot in January in Bodega Bay, California. The film follows the spiritual journey of man accused of murder after his wife mysteriously dies at sea. Benard's wife, Paula, will be serving as Executive Producer on the project.

Vote in our poll on the latest cuts to "SYTYCD" by reading Reality TV Rush. And find out which royal got an offer from "Playgirl" by reading Soaps.com's Celebrity Gossip. 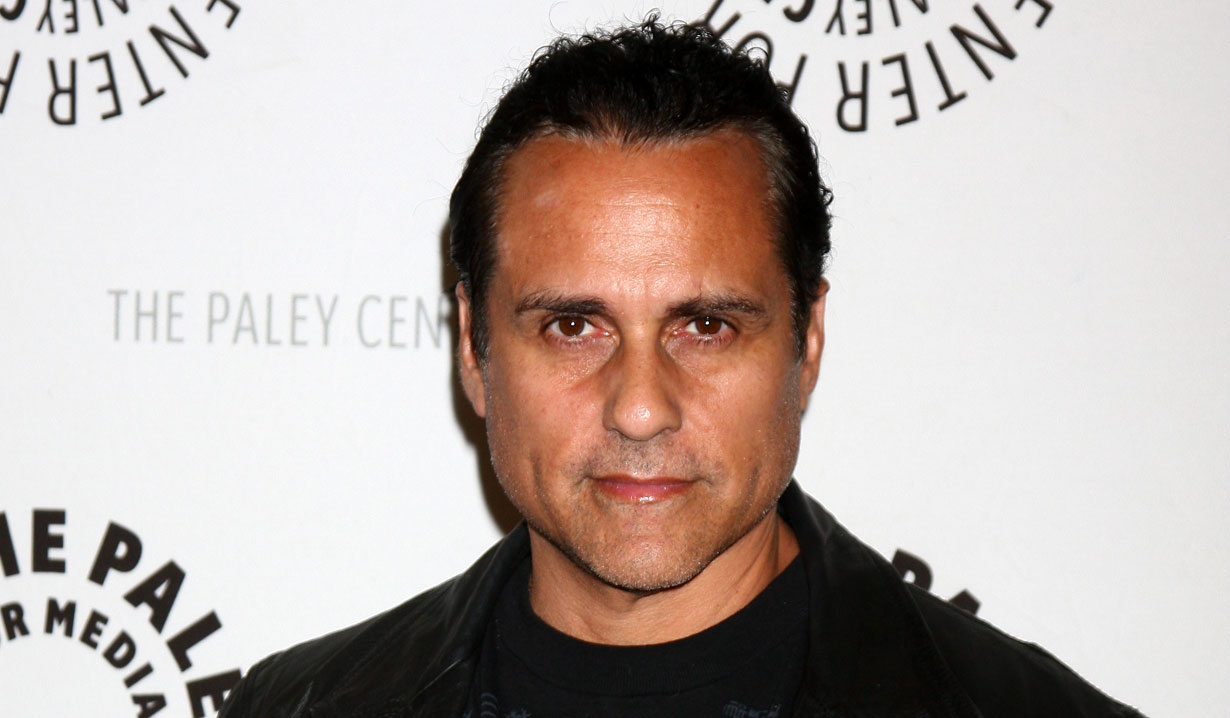 Maurice Benard revealed that his award winning movie “The Ghost and the Whale” will finally be released on demand, on digital HD and through other platforms on May 17.

I want to let everyone know that The Ghost and The Whale has finally found a home with MarVista Entertainment. I’m so proud of my wife, Paula, and The Ghost and The Whale cast and crew for all of their hard work. The film will be available on Digital HD and On Demand through other platforms on May 17, 2016. I’m excited that now everybody will be able to see me in a different role, and I promise it’s been worth the wait.

Maurice Benard’s new film “The Ghost and the Whale” took home the Peoples’ Choice Award for best feature film at the 2015 Hollywood Reel Independent Film Festival. Soaps.com sends our congratulations to Benard and everyone involved in the film. 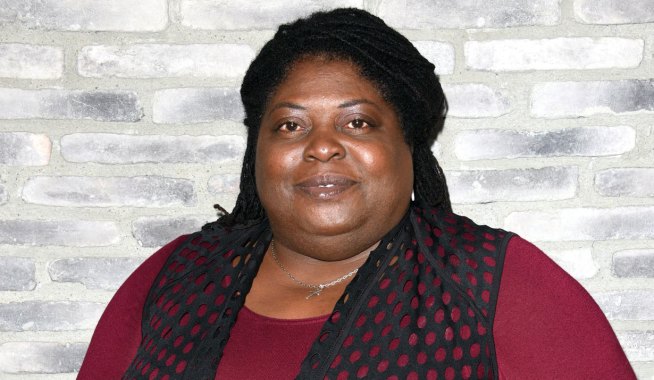 General Hospital's Sonya Eddy in Those Who Can't 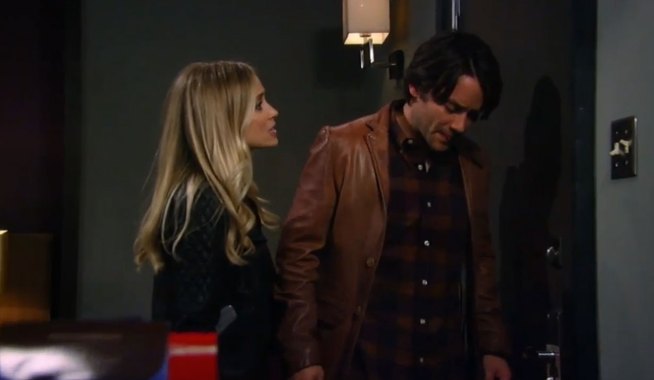