Find out who breaks a leg on "Leverage" by reading our Primetime Spoilers. And get a glimpse of an alternative reality by taking a look at our Soap Opera Fan Fiction.

“It’s hard to really even talk about it.”

“GH” star Steve Burton spoke with ABC LA’s George Pennacchio about his difficult decision to leave his Daytime home of more than two decades. Check out the video and let Soaps.com know what you think. 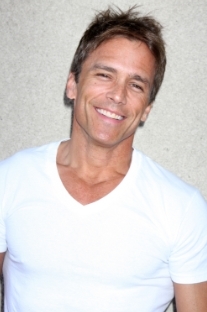