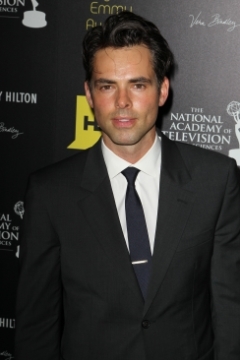 TVLine has reported that Thompson will be making his appearance in the third episode of the new season of “90210.” He will be playing a detective named Eugene Thompsen. Season 5 premieres on October 8.

On his Twitter account, “GH” star Jason Thompson (Patrick) told his fans that they will be seeing him on Primetime sometime soon. The actor announced that he is shooting an episode of the nighttime sudser, “90210.”

The actor tweeted, “Anyone a “90210” fan? Doing a guest spot tomorrow and Monday…looking forward to it.”

Thompson’s character and air date have not yet been released but Soaps.com will keep you updated as that information becomes available.

For other places to see stars from “GH,” be sure to check out Orchard House Casts General Hospital’s Julie Marie Berman. 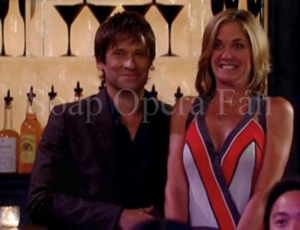