Dancing With The Stars Brings Back General Hospital’s Kelly Monaco 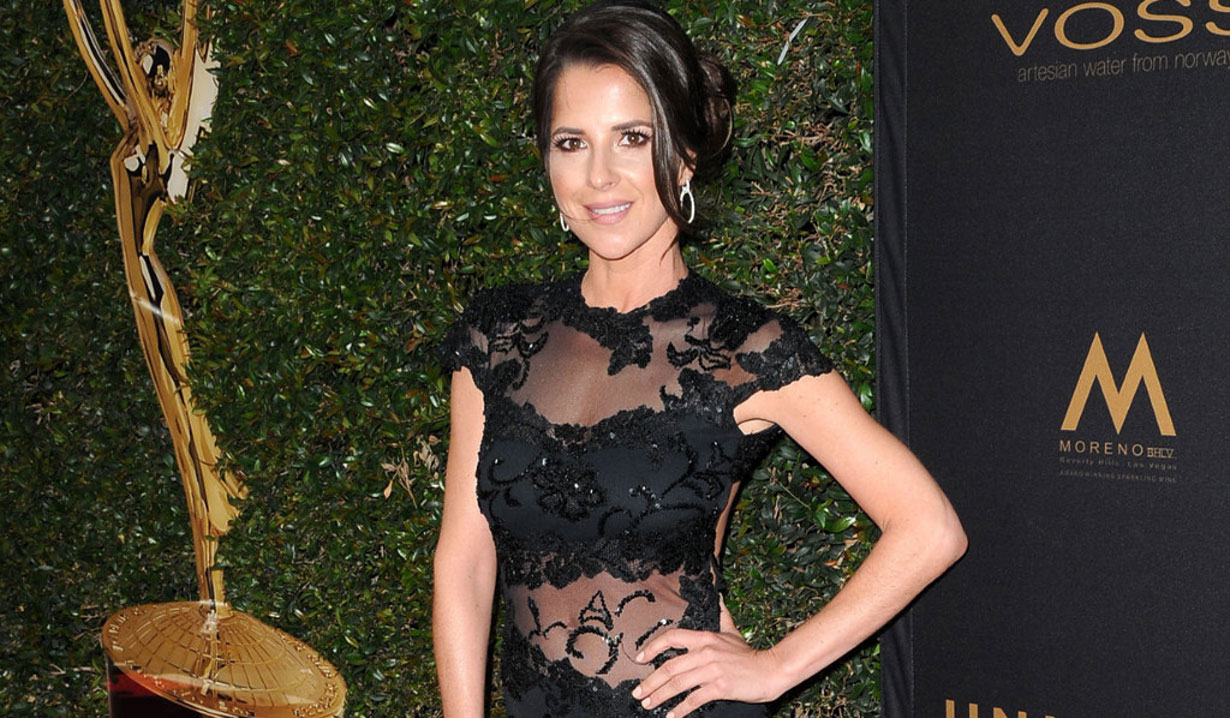 Kelly Monaco’s partner for the All Star season of “Dancing with the Stars” will be Val Chmerkovskiy, who previously danced with “The View’s” Sherri Shepherd in season 14.

Soo happy to be dancing with @iamvalc. He's such an amazing dancer!!!

And for more of what's happening in Primetime, take a look at Soaps.com's Primetime Dish and our Pretty Little Liars recap.