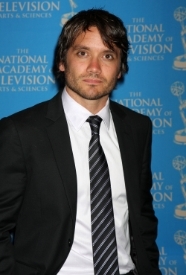 Congratulations go out to Dominic Zamprogna and his wife Linda. According to ABC Soaps In Depth, the couple welcomed daughter Eliana into the world on the night of December 30. The baby weighed in at 7 lbs. 14 oz.

During the “General Hospital” Fan Club Weekend, actor Dominic Zamprogna (Dante) announced that he and his wife Linda Leslie are currently expecting a child. This will be the second child for the couple. They already share a daughter named Anbilliene.

The baby is due on December 27.

Soaps.com sends our congratulations to the happy couple.

For more on what’s happening behind the scenes, be sure to check out Kirsten Storms Returning To General Hospital. 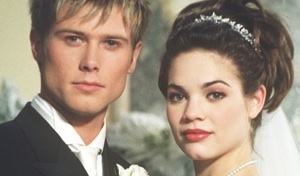