For more on Grahn's Emmy nomination, be sure to check out the General Hospital's 39th Annual Daytime Emmy Reels. 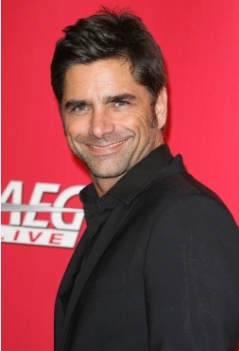