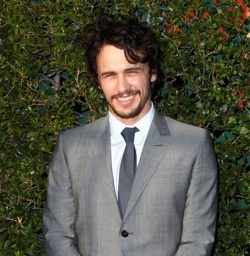 James Franco (ex-Franco) will be making his debut on “Hollywood Heights” this month. The series, which premieres on June 18 on Nick at Nite, is being produced by “GH’s” former Executive Producer Jill Farren Phelps.

Franco will be playing a movie producer named Osborne “Oz” Silver. Look for him to make his first appearance on June 29.