For other places you can catch alums from the series, check out Jonathan Jackson Performs Online With Enation.

Former “General Hospital” star Antonio Sabáto Jr. (ex-Jagger) will be popping up on TV this Friday. Fans can catch the actor in a new episode of the Cinemax series, “Femme Fatales.” He will be playing Bart, an ex-con drawn into a bank heist. Check out the promo below. 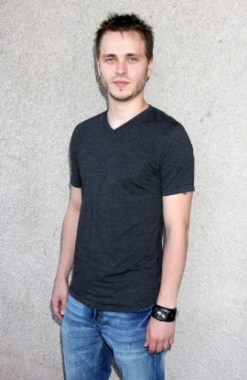