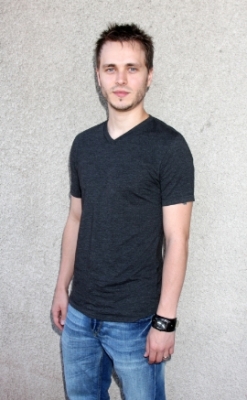 Get your Jackson fix.

If you’ve been missing Jonathan Jackson (ex-Lucky) since he left “GH,” you’ll be able to catch the actor showing off his other talents this weekend. He will be performing with his Enation bandmates on Sunday. The acoustic concert will be streaming live online. The band will even be taking requests and interacting with their fans.

Only 500 tickets will be available. Although there is no mandatory price, the band is asking fans to “pay what you can,” with a suggested donation of $3.50. For your ticket to the 30-minute concert, visit StageIt.

For other places you can catch the actor, check out Jonathan Jackson In Nashville Pilot.