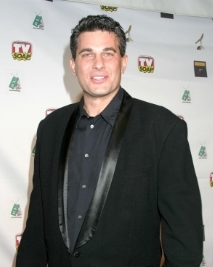 Another Daytime vet is headed to Port Charles. It seems that Richard Steinmetz will soon be coming to town. The actor has been cast in a brand new role for the series. Executive Producer Frank Valentini told Soap Opera Digest, “Richard is playing the son of a former character who will have a big story with Sonny [Maurice Benard].”

Steinmetz previously appeared as Martin on “Passions” and as Jeff on “Loving.” He has recently made appearances on “Tower Prep” and “Monk.” No word yet on when he will begin shooting.

For more news about the cast, check out Christopher B. Duncan Cast In The First Family. 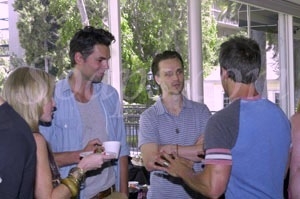