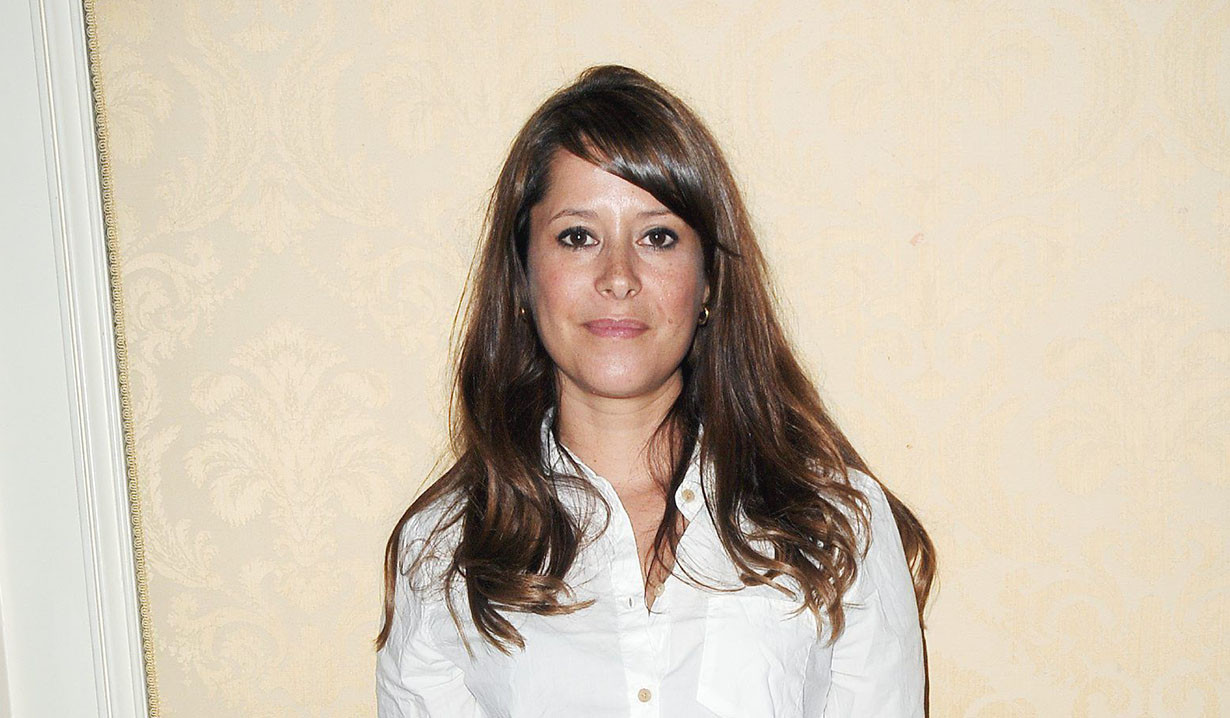 “General Hospital” alum Kimberly McCullough (ex-Robin) has been accepted into the Disney/ABC Directing Fellowship for 2012 to 2014. The actress/writer/director will be working for the TV networks for the next two years as a director. No word yet on whether this means she might be heading back to Port Charles to command things from behind the scenes.

Since leaving the soap, her directing career has already started off on good footing. Read Kimberly McCullough’s Rising Star Award for more.