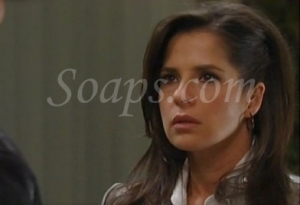 Sam and Jason thought they were in the clear after taking the first paternity test and learning that Jason shared the same genetic markers with the baby. However, Sam recently discovered that Jason and Franco are brothers, which could obviously change everything. Of course, Sam secretly took another DNA test and will learn the results this week. What do you think they will say?

Who do you think will turn out to be the father of Sam’s baby? Vote below and don’t forget to check out the latest General Hospital Weekly Blog. 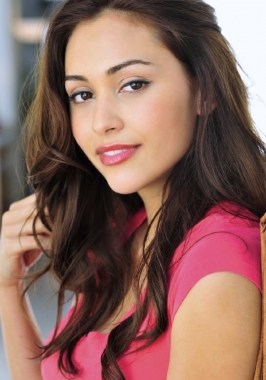