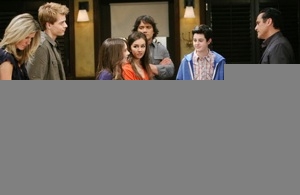 It seems fans of ABC’s last remaining and longest running soap opera, “General Hospital,” can breathe a sigh of relief. Deadline reports that “One Life to Live’s” replacement “The Revolution” has been cancelled. This means, “GH” will remain in the Daytime lineup when Katie Couric’s talk show premieres at 3:00 PM in many markets in the fall.

“The Revolution” will air its final episode in early July, with “Good Morning America in the Afternoon” taking its spot beginning July 9. While there are no finalized details yet, “General Hospital” would presumably be the lead in at 2:00 PM to “Katie.”

As General Hospital just celebrated 49 years on April 1, this news gives hope it will continue on to see 50 and beyond. What do you think of this development? Vote and share your thoughts below. 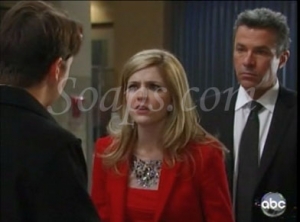 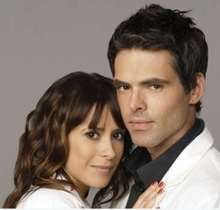