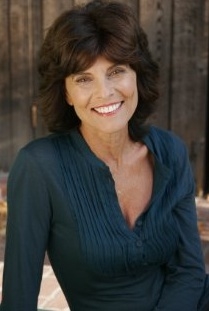 Adrienne Barbeau (ex-Suzanne) will appear in the upcoming film “Argo.” Based on a true story set in 1979 during the Iran hostage crisis, the movie centers on six Americans who found refuge in the home of the Canadian ambassador and the risky plan to get them to safety.

Keep up to date on what’s happening with nighttime dramas at Soap.com’s Primetime Dish.