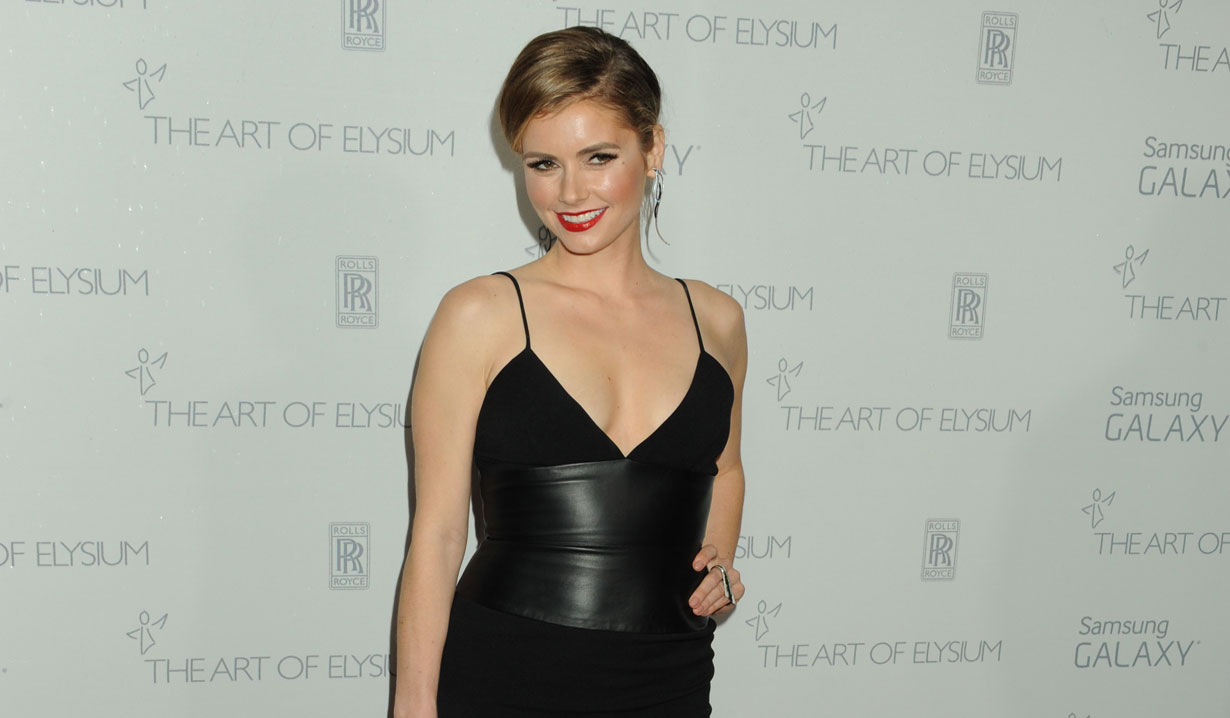 “General Hospital” alum Brianna Brown (ex-Port Charles’ Lisa Niles) will be returning to Lifetime’s “Devious Maids” for its third season according to Deadline. Brown played Taylor Stappord in season one and made a brief guest appearance in season two. Taylor was the employer of Ana Ortiz’s character Marisol, who posed as a maid in order to investigate the wrongful imprisonment of her son for murder. It’s unknown if Brown’s on-screen husband Michael (Brett Cullen) is returning for season three. Soaps.com will keep you updated on the premiere date, as season three returns this spring.

“Devious Maids” will premiere on Lifetime on June 23. Check your local listings for more details.

Since ABC passed on the pilot for “Devious Maids,” Lifetime was happy to step in and take the series. They ordered 13 episodes of the Primetime soap. It will be premiering in 2013 premiere and will also star Susan Lucci (ex-Erica, “All My Children”).

Per The Hollywood Reporter, Brianna Brown (ex-Lisa) has been cast in Marc Cherry’s (“Desperate Housewives”) pilot “Devious Maids.” The American adaptation of the Mexican soap is about four maids with dreams of their own, who work for their rich employers in Beverly Hills.

Brown will play Taylor Slate, a second (and trophy?) wife to Michael. Despite her smarts and class, she is insecure about her husband’s ex, who is still in his life.

Brown may be gone, but look who’s returning: Kristina Wagner Back to General Hospital. Join us on Twitter @soapoperafan, and Facebook. Come tweet and Facebook with us about “General Hospital,” all the other soap operas, “Glee,” “Grey’s Anatomy,” “Vampire Diaries” and “Venice the Series!” 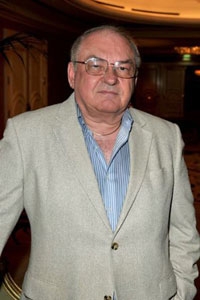 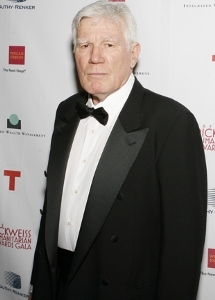