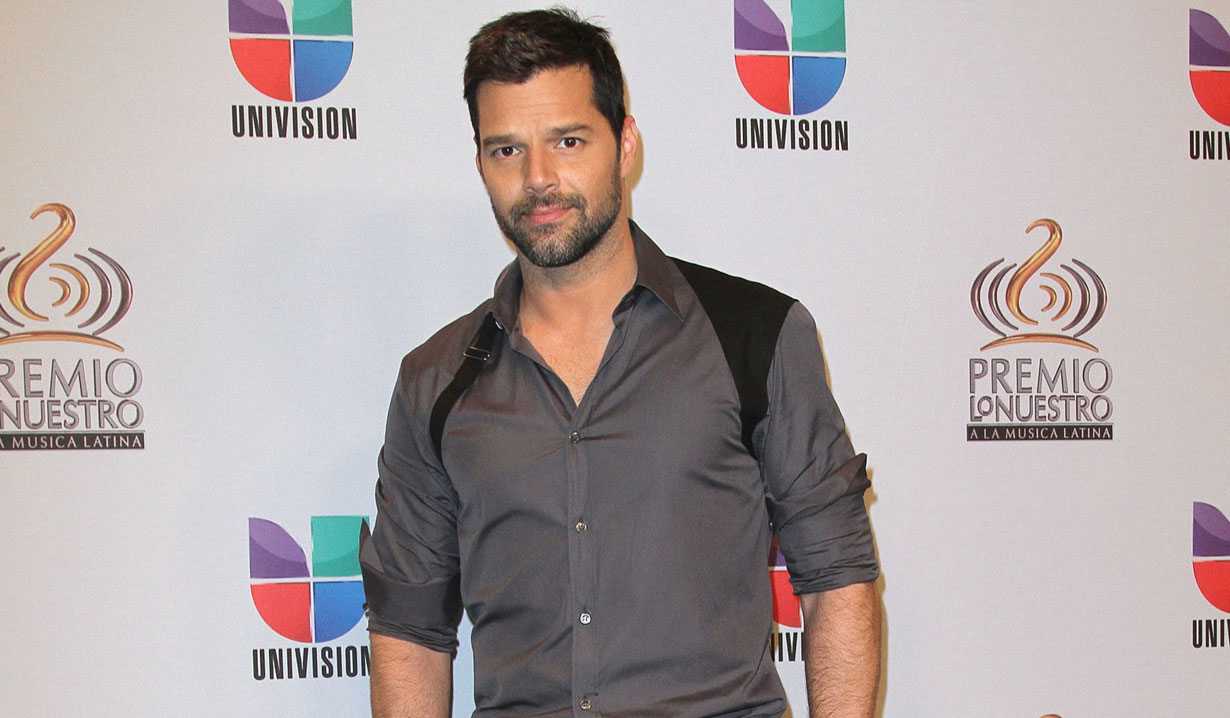 When Ricky Martin came to “General Hospital” as Miguel Morez in 1994, his mega career as a recording artist in the United States was still in the dream stage. Instead, he sang and danced for Ned and Lois’s (played by Wally Kurth and Rena Sofer) L&B records and pretty much blew “GH” away with his talent.

These days, however, the Emmy winning star is discovering new talents as he embraces the challenge of full-time parenthood to his newborn twin boys, Matteo and Valentino. His publicist told the press that the babies were born via ‘gestational surrogacy’ and are healthy and have gone home with Martin. He will take the rest of 2008 off to spend time with his new family.