Read about Nancy Lee Grahn in Back Talk. Join us on Twitter @soapoperafan, and Facebook. Come tweet and Facebook with us about "General Hospital," all the other soap operas, "Dirty Soap," "Glee," "Grey’s Anatomy," "Vampire Diaries" and "Venice the Series!"

In black and white.

Jen Lilley (Maxie) can be seen in the much buzzed about movie “The Artist.” The movie centers on declining silent movie star George (Jean Dujardin) and rising actress Peppy Miller (Bérénice Bejo) as talkies come into fashion. Lilley plays George’s neighbor near the end of the film. 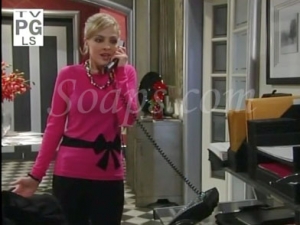 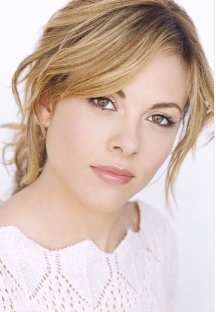