Since leaving “General Hospital” as the evil Carter, Josh Wingate has guest starred on Castle and CSI: NY, as well as shot scenes for the movie World War Z. Now, he’s in the movie “Inverse,” about a man who comes to consciousness in a pool, but has amnesia. Watch the trailer below for more. 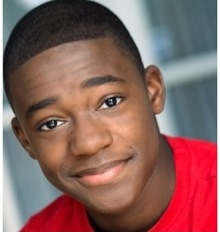 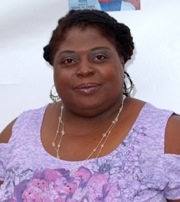