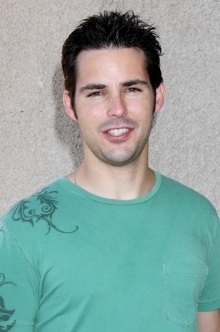 Jason Cook (Matt) announced on Twitter that he will be hosting the Miss World competition held in London. It will air on Sunday November 6 on E!

Miss World began in 1951 as part of the Festival of Britain celebrations and is considered the oldest surviving major international beauty pageant. While the winner typically lives in London during her reign, she spends a year traveling to represent the organization and its causes.

Find out about Jason’s LifeCHANGE endeavor with Arianne Zucker. Join us on Twitter @soapoperafan, and Facebook. Come tweet and Facebook with us about “General Hospital,” all the other soap operas, “Dirty Soap,” “Glee,” “Grey’s Anatomy,” “Vampire Diaries” and “Venice the Series!” 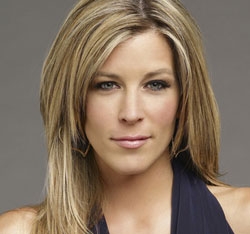