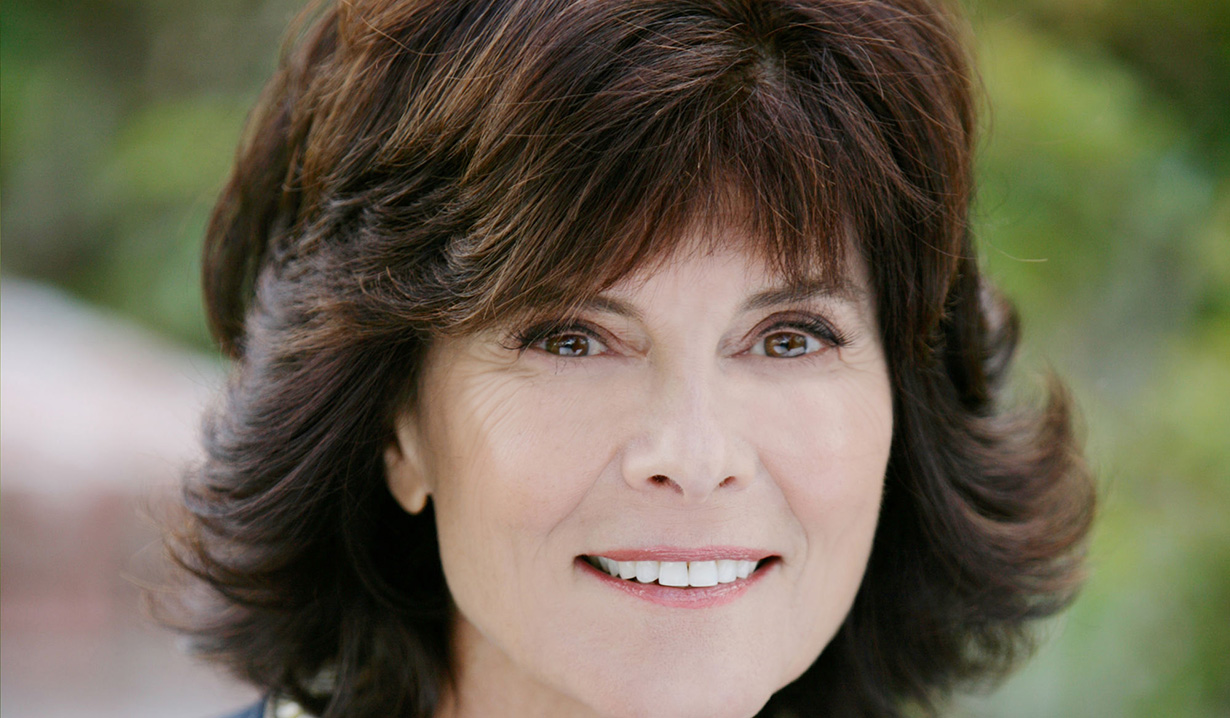 Up close and personal.

“General Hospital’s” former Mrs. Balkan, Adrienne Barbeau (Suzanne), is making a few appearances in the upcoming weeks. First, due to her scream queen status from movies such as “Creepshow” and “Swamp Thing,” she will do a meet and greet at The Atrox Factory in Leeds, Alabama from October 20 – 22. Just in time for Halloween, The Atrox Factory is billed as the largest indoor haunted attraction in the southeast.

Next, on November 4, Barbeau will be at the Warhol Museum in Pittsburg, Pennsylvania for a screening of “Escape From New York.” She played Maggie in the 1981 film starring Kurt Russell. There will be a Q & A afterwards with Tom Atkins, who played Rehme in the cult classic. Tickets are $15.

Find out what the actress had to say about playing Suzanne, as well as her novel “Love Bites” at Soaps.com’s interview with Adrienne Barbeau. Join us on Twitter @soapoperafan, and Facebook. Come tweet and Facebook with us about “General Hospital,” all the other soap operas, “Glee,” “Grey’s Anatomy” and “Vampire Diaries!”