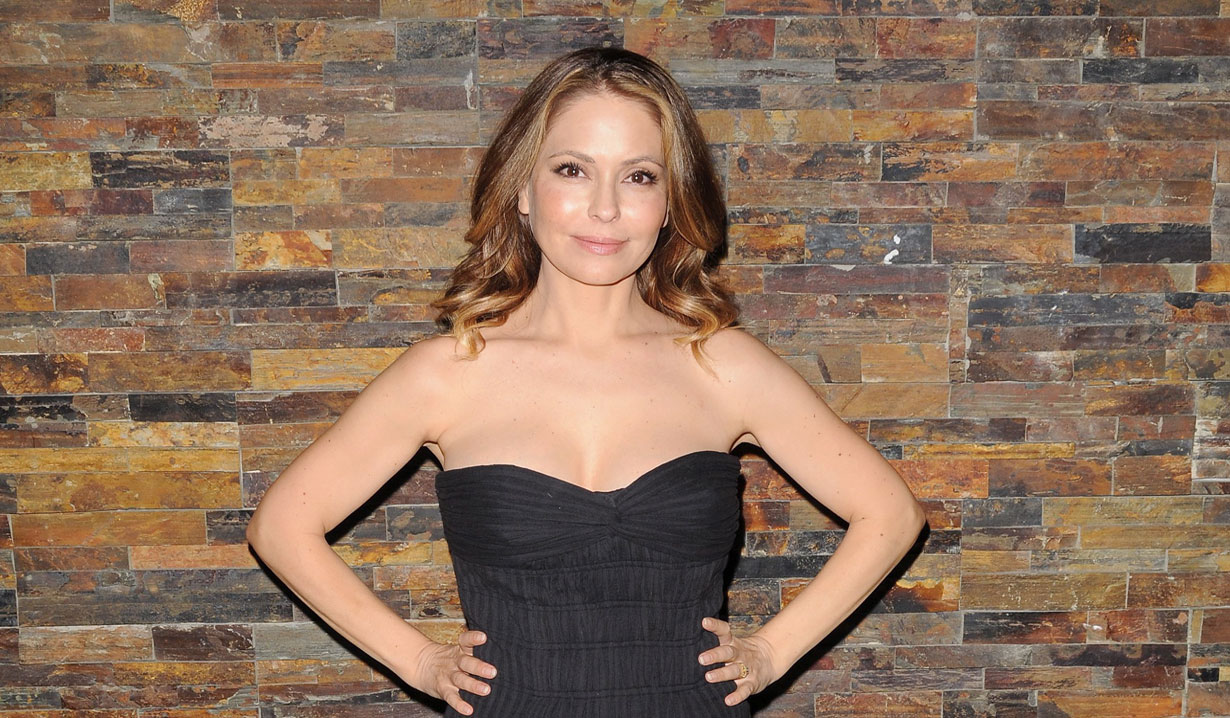 As she recently tweeted, Lisa LoCicero (Olivia) has been cast as a guest star on the TNT drama “Rizzoli & Isles.” Shedding more light on the role, TVLine reports that she will appear in an episode that centers on the murder of a dance mother. LoCicero will play another dancer’s mother, who becomes a lead suspect. The episode titled “Don’t Stop Dancing, Girl,” will air in December.

“Rizzoli & Isles” airs on Mondays at 10.00 PM EST. Will you watch Lisa’s episode? Vote and comment below.

Find out what the actress had to say about what's to come for Olivia at Soaps.com's interview with Lisa LoCicero. Join us on Twitter @soapoperafan, and Facebook. Come tweet and Facebook with us about "General Hospital," all the other soap operas, "Glee," "Grey’s Anatomy" and "Vampire Diaries!"