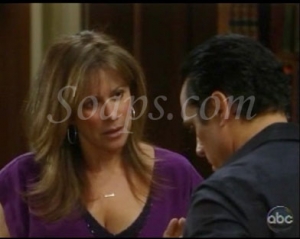 With Lisa’s stalking, the custody fight over Josslyn, Jake dying and Luke’s intervention, just to name a few heavy storylines, things have been a little morose lately in Port Charles. However, last week viewers were treated to almost an entire episode of lighthearted fare, as the Jackal P.I. emerged, Alexis and Sonny bickered about parenting Kristina and Ethan tried to scam Edward.

With last Thursday’s break from the drama in mind, do you enjoy when humor is infused on “General Hospital?” Or does it fall flat for you? Vote below and don’t forget to check out the latest General Hospital Weekly Blog. 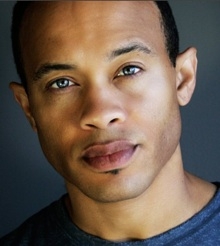