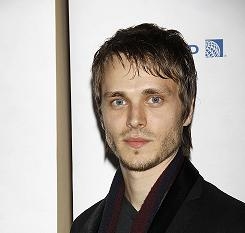 “General Hospital” actor Jonathan Jackson (Lucky Spencer) and his wife Lisa (ex-Hannah), have agreed to allow their infant son, Titus Gabriel, to appear on the show. According to ABC Soaps In Depth, the little guy will begin appearing next month on “GH” as Aiden.

Are you excited to see Titus Gabriel on “General Hospital?” Let Soaps.com know by casting a vote in the snap poll below. 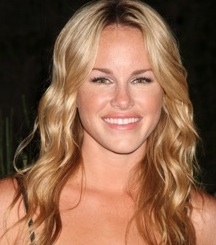