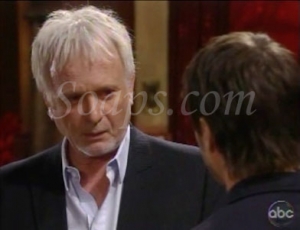 Luke has done a lot of questionable things over the years, but killing Jake went beyond his usual shady antics. He doesn’t seem to even want anyone to forgive him for the accident, as last week, he holed up in a brothel after skipping out on rehab, which his family saw as his last hope.

Can Luke come back from this? Vote in the poll below and don’t forget to check out the latest General Hospital Weekly Blog.

Leslie Charleson's Monica Back On...