Erin Chambers (Siobhan) stars in the movie “Heaven’s Rain.” The film is a true story about two drifters who attacked a family in their Oklahoma home, leaving the parents dead, the daughter, Leslie, assaulted and both children shot. The son, Brooks Douglass, went on to become a state senator and passed a series of victims’ rights bills.

Brooks and Leslie will appear on “The View” on Friday March 25 to discuss their experience and film. Watch the trailer below to see Erin, without an Irish accent, in the role of Nicole. 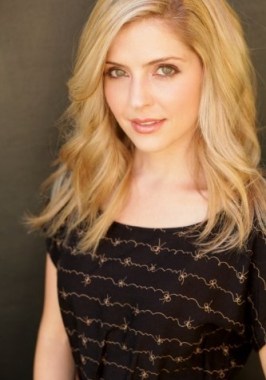