On his way out.

As confirmed to Soaps.com by an ABC rep, Tyler Christopher will return as Nikolas the week of July 25 and will stick around for more than just a couple of episodes.

As reported by Soaps in Depth, Tyler Christopher will return for three episodes as Nikolas sometime in August to wrap up loose ends with his onscreen sister Lulu (Julie Berman).

Tyler recently took to his blog after his last day of taping at “General Hospital.” He thanked his fans for their support over the years and shared this about his last scene with Jonathan Jackson (Lucky):

“Jonathan and I wrote our last scene over coffee at Starbucks. It took about two hours for us to come together on a scene that you will see in a couple of weeks. (Don’t know the air date off hand) It is about 5 minutes long and will embody everything you’ve grown to love about these two characters. Personally, it was the finest moment of my career.”

Tyler Christopher recently tweeted that his last day on taping for “General Hospital” will be May 19.

In what might not come as too much of a surprise, considering his dwindling screen time of late, Tyler Christopher (Nikolas) has been let go from General Hospital. Soap Opera Digest reports that no final airdate is set for his departure, but it should happen in the next few weeks.

Even though we won’t be seeing Tyler in Daytime, that doesn’t mean he won’t be on the small screen anymore. The actor will be appearing in the ABC Family series The Lying Game beginning August 15.

What do you think of Tyler leaving Port Charles? Share your thoughts and vote in our poll below. 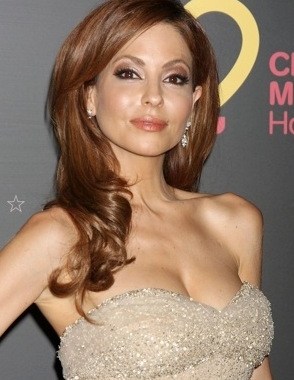