If you missed any of the shows, check out our General Hospital Daily Recaps. Join us on Twitter @soapoperafan, and Facebook. Come tweet and Facebook with us about "General Hospital," all the other soap operas, "Glee," "Grey’s Anatomy" and "Vampire Diaries!" 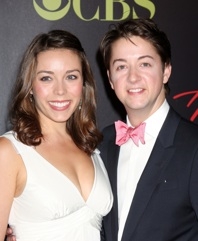 The proud papa tweeted the good news along with his baby’s name: “Hear ye! Hear ye! Juna Meredith Anderson arrived July 18. Thank you all for the positive thoughts leading up to this. She is wicked awesome.”

According to Soaps in Depth, Bradford’s wife Kiera gave birth to their daughter on July 18 at 11:45 AM. She weighed 7lbs. 3 oz. Soaps.com congratulates Bradford and Keira on the addition to their family.

Bradford Anderson (Spinelli) and his wife Kiera are going to be parents. Bradford announced the news on Twitter: “I am the luckiest guy alive. Not only do I have the most bestest wife, she is carrying our little girl…due to arrive this July. AMAZING.”

The couple was married in April 2010. This is their first baby. Soaps.com congratulates Bradford and Kiera on their wonderful news. 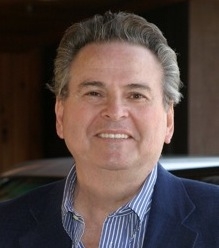 Stuart Damon Back To General Hospital