According to Deadline, Annie Wersching (ex-Amelia Joffe) has landed an ABC pilot called “Partners.” The show is about two detectives who are secretly sisters. Scottie Thompson (Diana, “Trauma”) will play Annie’s partner/sister, while Lawrence Gilliard Jr. (D’Angelo, “The Wire”) plays the medical examiner. Since her days in Port Charles, Annie has also popped up on “24,” “CSI,” “NCIS” and “No Ordinary Family.”

In case you don’t remember who Amelia was, she came to town as the producer of Sam’s [Kelly Monaco] TV show “Everyday Heroes,” but what she really wanted was revenge on Sam for killing her father, whom Sam had married during her scamming years. Watch this clip from 2007 for more. 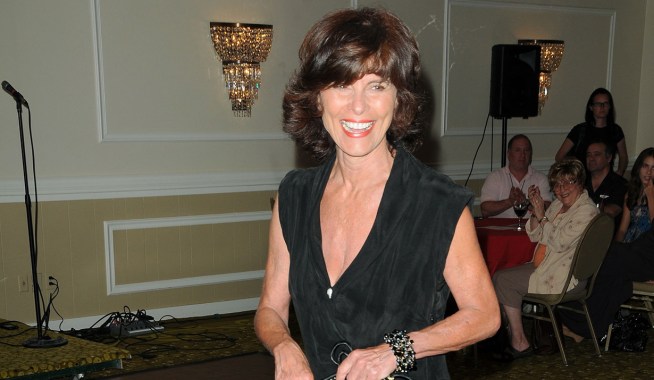