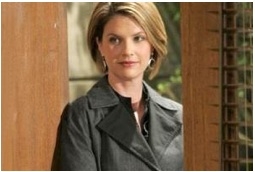 Popping up in Primetime.

Kate is often mentioned by her hooky-playing assistants Maxie (Kirsten Storms) and Lulu (Julie Marie Berman), but she’s rarely seen in Port Charles these days. However, fans of her portrayer, Megan Ward, can catch the actress on “CSI: NY” on February 18. According to Soaps In Depth, Megan will play a former public defender who leads a victim’s support group and steps in when one of her clients is questioned during a murder investigation. The CBS procedural airs at 9.00 PM EST. 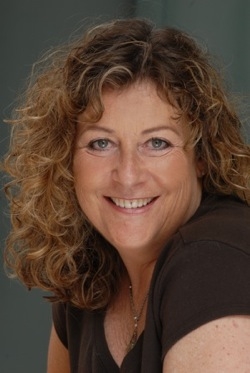