For more on the ABC Family lineup featuring "General Hospital" alum, go to Tyler Christopher in The Lying Game. Join us on Twitter @soapoperafan, and Facebook. Come tweet and Facebook with us about "General Hospital," all the other soap operas, "Glee," "Grey’s Anatomy" and "Vampire Diaries!" 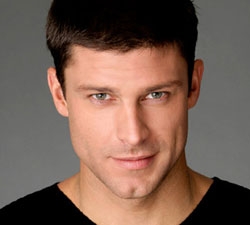 While tweeting the news of “Jane By Design,” Greg stated, “I unfortunately will not be a part of this new direction the show has taken! I enjoyed myself tremendously & wish them all success!”

ABC Family has officially picked up “Jane By Design,” originally titled, “What Would Jane Do?” The series will begin airing in early 2012 and will also star Andie MacDowell (“Four Weddings and a Funeral”).

Greg Vaughan (ex-Lucky) recently posted news of a new job on Twitter. “Officially as of tonight, I’ve join [sic] the cast as a series regular of the NEW ABC Family Pilot, “What would Jane Do?!! To each & everyone of you, who’ve supported me & my journey throughout my career! I Love You!! Here’s to the new journey as we continue on to making a new chapter!!!”

According to MTV, “What Would Jane Do” is about a 16-year-old girl who is mistaken for a college grad and hired for a high-profile fashion job. Sounds very much like 1991’s “Don’t Tell Mom the Babysitter’s Dead” starring Christina Applegate. According to MTV, Erica Dasher (“The Lake”) will play Jane. 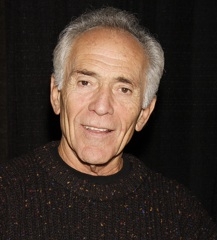