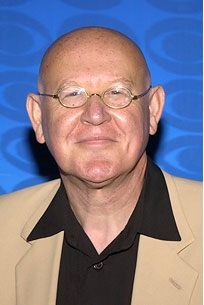 According to TV Guide Magazine, veteran actor Daniel Benzali is coming to Port Charles. He will reportedly play a patient named Theo Hoffman, who, much like Michael Learned as Shirley befriended Elizabeth (Rebecca Herbst), will develop a bond with Robin (Kimberly McCullough).

Daniel Benzali has appeared in TV shows “NYPD Blue,” “Jericho” and “Murder One.” He will begin his arc on December 6.