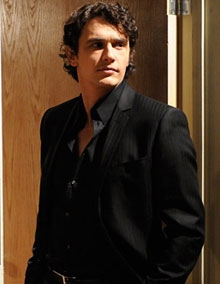 James Franco (Franco, GH) has directed a documentary about the behind-the-scenes action at “Saturday Night Live.” His film debuted at the SXSW Music, Film and Interactive Festival earlier this year and has now been acquired by Oscilloscope Laboratories with a release date expected in 2011.

The film titled “Saturday Night” follows the writers and actors for one week as they put together an episode of “SNL.” Actor John Malkovich is featured in the documentary as he was the host the week Franco’s cameras were rolling. Oscilloscope Laboratories is helmed by Beastie Boy Adam Yauch.

What else is James Franco up to? Check out the GH News Room. Soaps.com is on Twitter @soapoperafan, and Facebook. Join us! 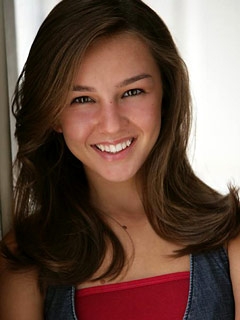 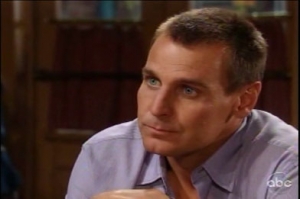