Josh Wingate had a brief, but pivotal role in Michael’s prison stay on GH as Carter. If you enjoyed the actor, you can catch him on the big screen in “Priest,” which comes out in May of next year.

The film is about a priest (Paul Bettany) who goes against the church in order to track down the vampires who took his niece. Even though Stephen Moyer from “True Blood” is also in the film, it doesn’t look like there will be any passionate love affairs between humans and vampires. Take a look. 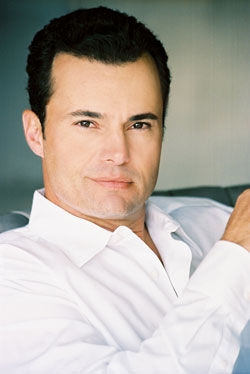 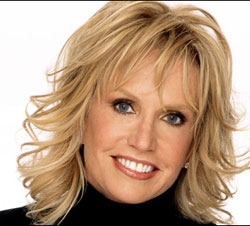