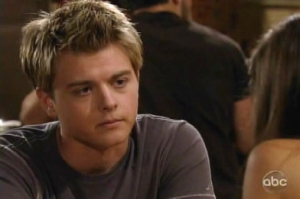 Aside from having the occasional flashback of going up against Carter, Michael hasn’t had much to do except listen to other people’s problems since getting out of prison on GH.

There’s a lot of potential for storyline, but what would you like to see happen next with Michael?

If you haven’t already, vote in Soaps.com’s poll about Brenda’s answer to Murphy. 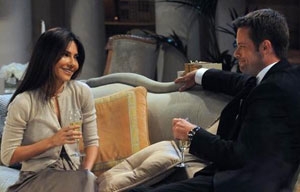